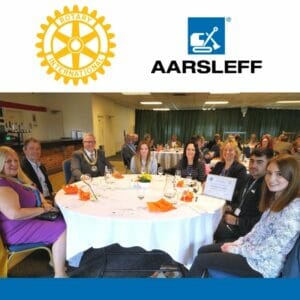 On the 18th March 2018, Aarsleff Ground Engineering’s Harrison Marshall-Lack and Hayley Finney were delighted to attend ‘The Children of Courage Awards’ hosted by The Rotary Club of Newark and Newark Castle. Now in its 8th year, the awards took place at the Cedric Ford Pavilion at the Newark Showground.

The day’s proceedings commenced with an opening and a welcome address from the President of Newark Rotary Club, Nigel Mills, followed by a buffet lunch. The Awards were presented by District Governor Cheryl Berry.

The event focuses on youngsters who have overcome adversity, shown outstanding courage, or have simply strived to achieve something that many of us would take for granted.

This year’s awards went out to 7 children from schools within the local area. Before each award, the school tutors of each child gave a short story about the courageous acts they have made in their lives.

After sadly losing all his direct family in the war in Afghanistan, Wahid moved to England in 2016 as a child refugee, living with his uncle and cousin. After attending a local secondary school, he started at Newark College where he has gained practical skills in construction. Working with his tutors, his mindset and attitude to work has given him confidence and he is keen to continue with the progress. He mixes well with other students and adults and is a personable young man with an excellent sense of humour and is a delight to teach.

Mohammad and Gharam are Syrian refugee twins who joined the Thomas Magnus Academy in October 2018. They arrived in a strange country with no English language, scared and vulnerable. Over a short period they have both become more confident, and thoroughly lovely young people. We foresee that with their work ethic they will both become very successful and valued members of the local community. They encompass the Magnus values through their determination, integrity, ambition, humility and compassion.

Skyla is an extremely determined young lady who has shown great resilience through her school days at the Newark Academy. Skyla has cerebral palsy and has undergone numerous operations whilst being in school. She is currently in year 10 and at times school has presented challenging aspects for Skyla but she has been adamant not to let her health interfere with her education. She has grown into an extremely lovely young lady who has shown true determination and courage in her life so far.

Stephan has been a pupil at Newark Orchard School since he was six years old. He is now 18 and hoping to go to Portland College when he leaves school in July.  Stephan is one of the happiest people you will ever meet, with a great sense of humour. He has lots of friends and despite need support in all aspects of life, he has a permanent smile on his face. He works hard and he is always ready for a challenge, the most recent being learning to communicate with an eye gaze machine.

In January 2018 Matthew contracted a bacterial infection which caused septic arthritis. He was hospitalised for a month. He was given numerous drugs due to developing Chronic Regional Pain Syndrome. He returned to school wheelchair bound. By July he was able to walk using crutches, then found he has to undergo a hip replacement when he is between 18 & 21 due to infection. Despite this, he constantly battled to return to school, even asking for work to be sent home. He has managed to wean himself of medication. He is a remarkable, determined and courageous.

Tyler has shown compassion, understanding and maturity after his father’s diagnosis of terminal cancer, then having to cut short his holiday due to Dad requiring emergency surgery. He has given great support to his Mum both during and after Dad’s hospital treatment. He gets on with his day to day life both at school and home. He has continued to keep on top of his school work and has maintained a very mature attitude throughout this very difficult time. 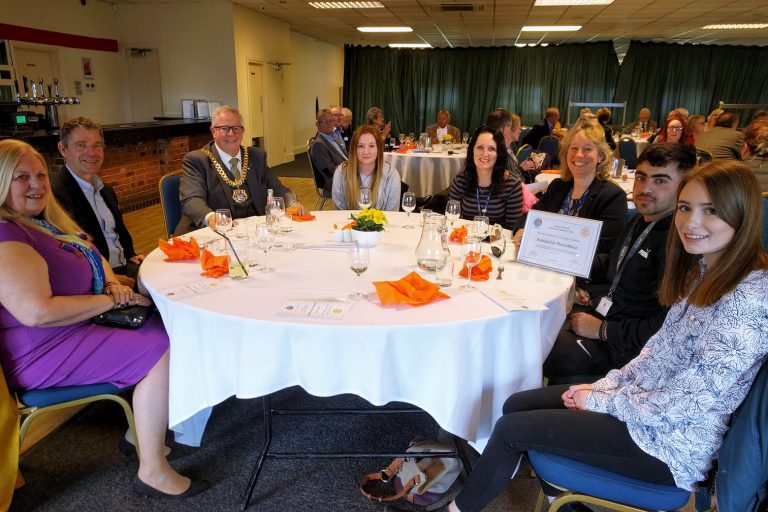 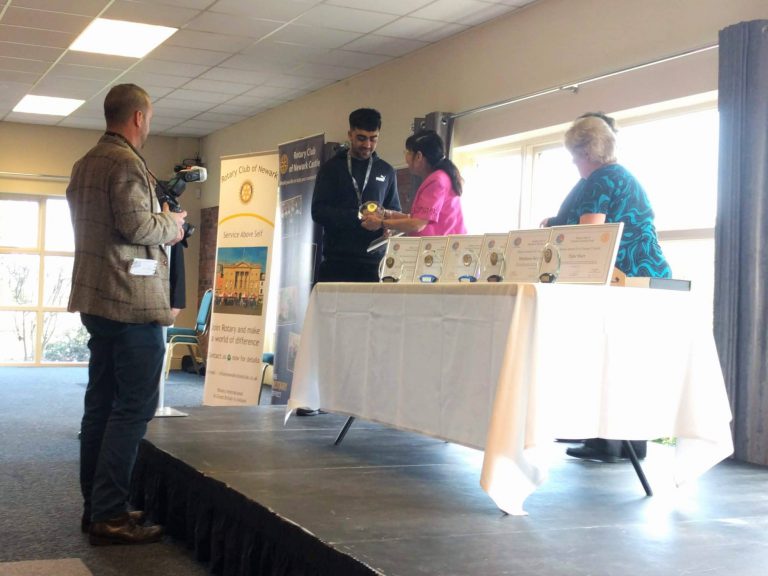