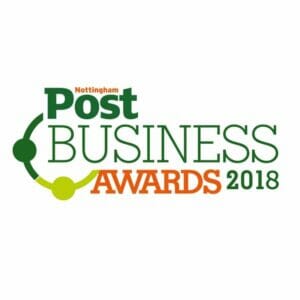 As nominations begin to pour in for the Nottingham Post Business Awards 2018, Richard Tresidder speaks to the boss of a ground engineering firm that has made a bid for the top honour – Nottinghamshire company of the year

Next time you see a wind turbine at close quarters, take a close look. There is a fair chance that the piling which anchors the structure to the ground has been designed by Newark company Aarsleff Ground Engineering. The stresses to which a wind turbine is put are complex and Aarsleff has acquired wide experience through its parent company in Denmark where green energy has been encouraged. The company has constructed most of the pilings for wind farms in the Midlands, where it is a pioneer in its field.

“Our Danish parent and the Danish culture is is all about sustainability,” says director Kevin Hague. 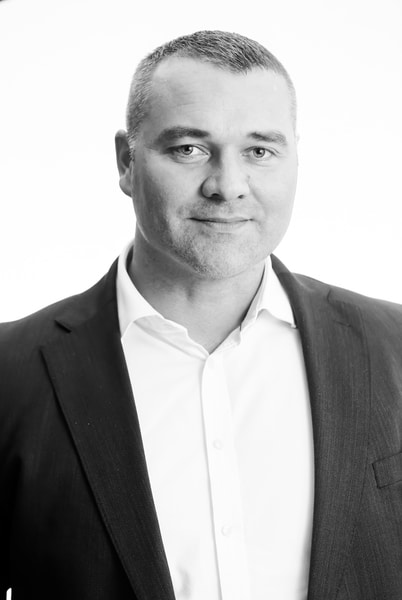 He describes Aarsleff as a ground engineering specialist subcontractor which designs and installs supporting structures from bridges, roads, retaining walls to piling a new building. Aarsleff has become one of the country’s leading contractors in its field specialising in precast concrete piles, steel bearing piles, timber piles, pre-cast ground beams, drilling and grouting, soil nails and ground anchors. The company employs teams of experts specialising in technical estimating, design, manufacture and installation able to work for a wide range of clients and project. And Aarsleff is bidding to become the Nottinghamshire company of the year in the Nottingham Post Business Awards 2018.

The company entered the UK market in 1991, quickly picking up contracts such as the design and execution of the A1 widening through the Midlands which included new bridges. Through a programme of continuous investment, Aarsleff’s sister company, Centrum Pile, has established at state-of-the-art pile manufacturing facility. Precast reinforced concrete piles are delivered to service both Aaarsleff contracts and its own client. As well as an impressive UK based fleet of plant and equipment, Aarsleff ’s international reach gives it access to Europe’s largest fleet of driven piling rigs. After a restructuring in anticipation of a downturn in the construction industry, Aarsleff downsized and now employs 161 with skills from civil engineering, geology, technical engineering through to health and safety specialists. In the year 2016/17, turnover increased by nearly 60 percent from £19.6m to £31.1m. The charge for restructuring led to a loss in 2016/17 of £1.4m.

“We have been making the company more nimble in a difficult market.,” said Mr Hague.

The company operates in the UK as a subsidiary of Per Aarsleff which is quoted on the Danish stock exchange and turned over £1.4 billion last time. Founder Per Aarsleff was an engineer. The company’s presence across Europe means staff can swap in offices to acquire knowledge and skills. For example, in the past, its UK head of infrastructure was seconded to Denmark to learn about pre-cast pile systems for rail electrification ahead of HS2 in the UK. Major contracts have included working on a new distribution centre at Avonmouth for retailer Range, the largest in the country and one of Aarsleff’s biggest contracts with a value of more than £5m.

Mr Hague says improvements to the Panama Canal have allowed more goods to be transported by ship, hence an expansion of facilities at Avonmouth. The success of the project has helped Aarsleff win more projects around Avonmouth. Mr Hague says it had become the trigger for Just In Time distribution-type buildings in the area. It is also involved with a major power line for National Grid.

Mr Hague adds: “In the last 12 months, we have delivered more than half a million metres of precast concrete pile in the locality and in just three or four years, we have progressed from a £12m turnover business to more than £30m.