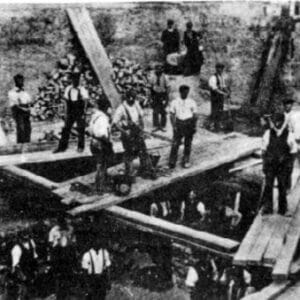 Grouting in civil engineering refers to the injection of pumpable materials into a soil or rock formation to change its physical characteristics. It is one of the ways in which ground water can be controlled during civil engineering works. Grouting is suitable where soil permeability would create a heavy demand on pumping or where ground conditions mean it may be economically inefficient to bore wells. Grout may also be used in the formation of pile foundations, ground anchors, underreaming, underpinning, in road construction, dam construction and so on. Different materials may be used for grouting depending upon the soil or rock type, the area to be grouted and so on. However, the basic process is the same: the soil or rock is injected with fluid grout which sets and reduces or acts as a sealant on the material’s permeability.

Glossop states that the word “grouting” was used only my masons and bricklayers until adopted by tunnel miners for the method of injecting a lime slurry behind cast-iron liners, invented by Barlow in 1864 and improved by Greathead in 1886. The term then spread to cover a variety of injection processes.

According to geotechnical historians, Grouting was first used to repair a sluice at Dieppe, France, by Charles Berigny. Holes were filled with the liquid grout, and a tow ball was placed on top. A wooden piston then drove the grout into the foundation.

At Hatfield Colliery near Doncaster, the process known as “silicatization” was successfully used in shaft sinking. 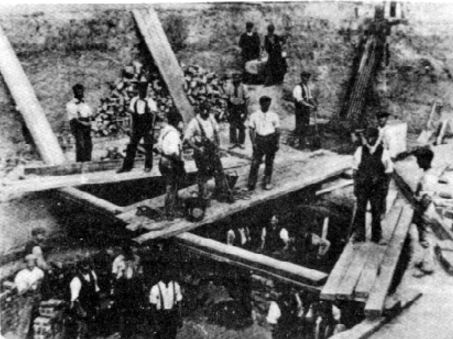 Asphalt grouting was used by G. W Christian at Hales Bar Dam, Tennessee, in Cavernous limestone where despite the use of several thousand tons of cement in grouting, the dam leaked seriously on the first filling. In an attempt to remedy this, asphalt was injected hot through a heat pipe when it left the pipe, it cooled and stiffened quickly. 11,000 barrels of asphalt were injected, and this was partly effective. 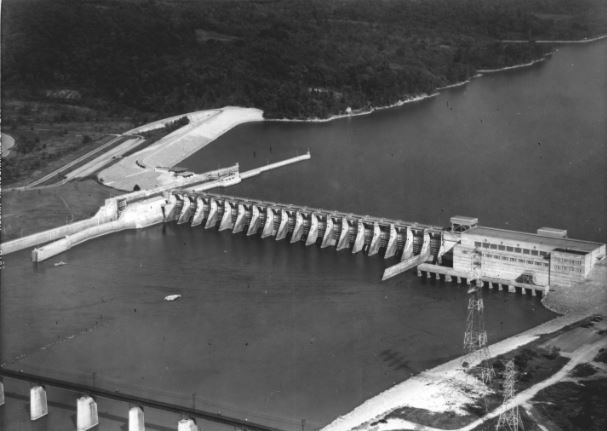 Joosten patented the chemical grouting process now known by his name. It enabled grouting to be carried out in aluminium, down to sand sizes. The process consists of injecting 2 chemicals successively. These react in situ to form a gel.

Hoover Dam marked the development of a systematic approach to dam grouting. The job marked the acceptance of cement grouting as a normal feature at dams for both foundation grouting and for grouting the contraction joints between the concrete blocks forming the dam. 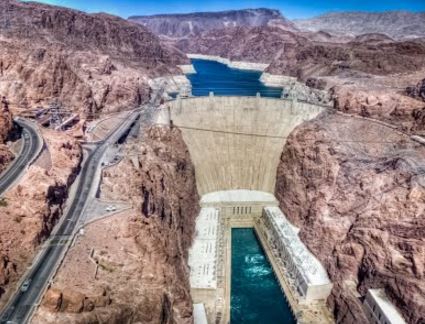 Compaction grouting was introduced in 1950. This process uses a zero slump grout made of cement, sand and water that compresses any weak materials in a foundation. 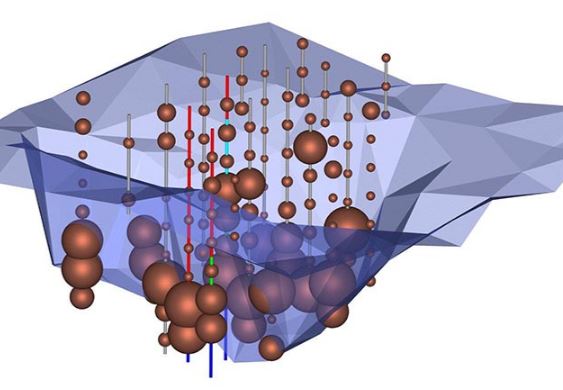 Aarsleff understands that every site presents its own unique challenges, so you need a bespoke approach to find the best solution. We don’t just deliver: we work with you from the outset, designing schemes that meet all regulatory requirements providing you with a value engineered solution. Working with our in-house geotechnical experts, the drilling and grouting team offer the following services:

Bulk infilling and grouting services for:

Ground Anchors – The History
One Group, One Company