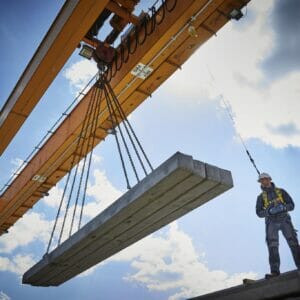 By Harrison on 6th January 2020 in Company News

Aarsleff Ground Engineering, along with its sister company Centrum Pile, are excited to announce that it has been featured in work clothing retail giant Timberland PRO’s Autumn/Winter work apparel 2019.

In early 2019, Aarsleff and Centrum Pile were approached by Lincolnshire based media group Epix Media who were looking for locations on behalf of Timberland PRO for the photo shoot of their new line up of workwear and safety boots.

Both Timberland PRO and Epix Media had seen Aarsleff’s new corporate film which was released in early 2019 and were interested in using their project sites and manufacturing facilities for the shoot. Centrum Piles welding robots and yard storage facilities were used as locations for the shoot, along with Aarsleff’s plant workshop.

The final shots were debuted at the A+A2019 Trade Fair in Düsseldorf, Germany, along with being featured in Timberland PRO’s European marketing and promotional materials, including 13 photos from the shoot in their catalogue.

Along with the photo shoot, Epix Media also produced a short promotional video which is set to feature Centrum Pile’s factory and is expected to go live on the launch of Timberland PRO’s new UK website in early 2020. 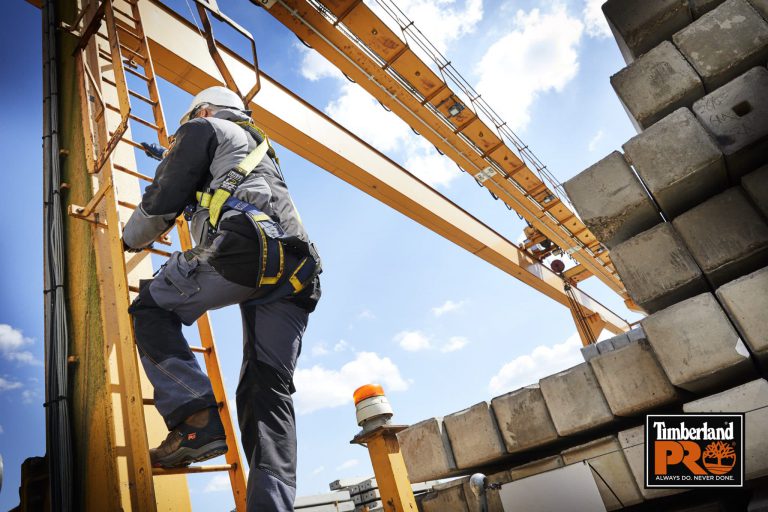 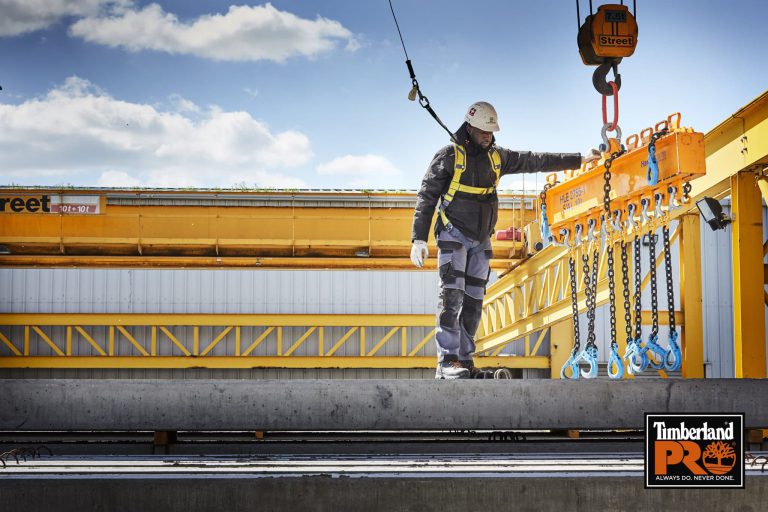 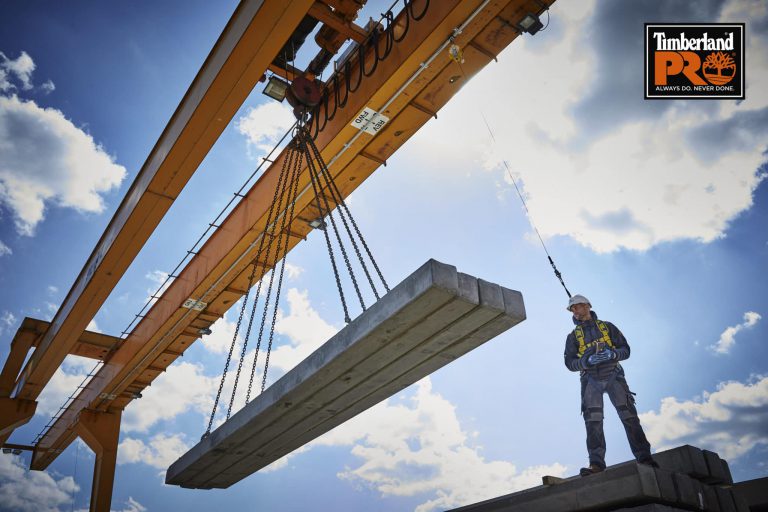 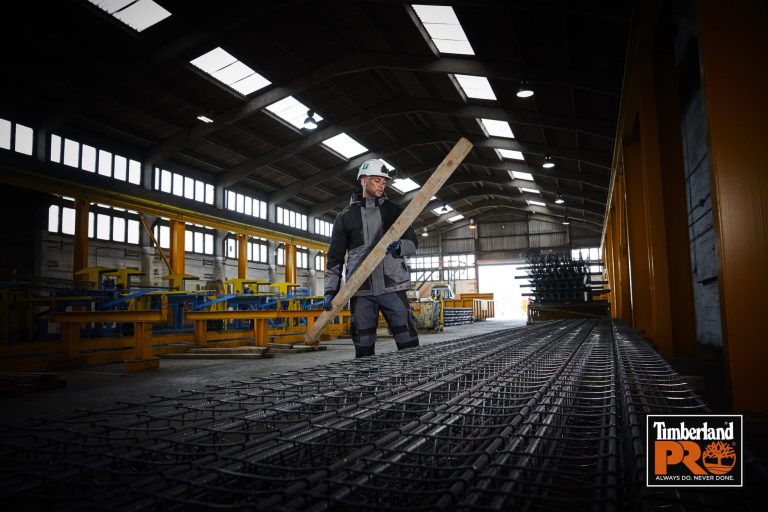 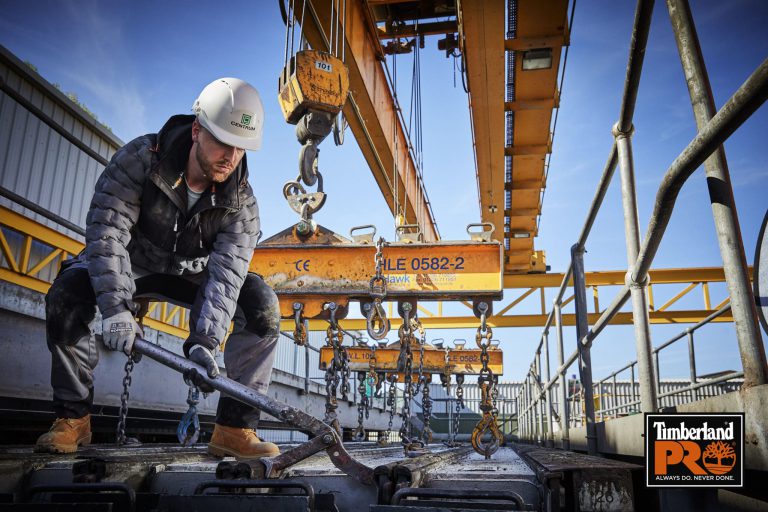 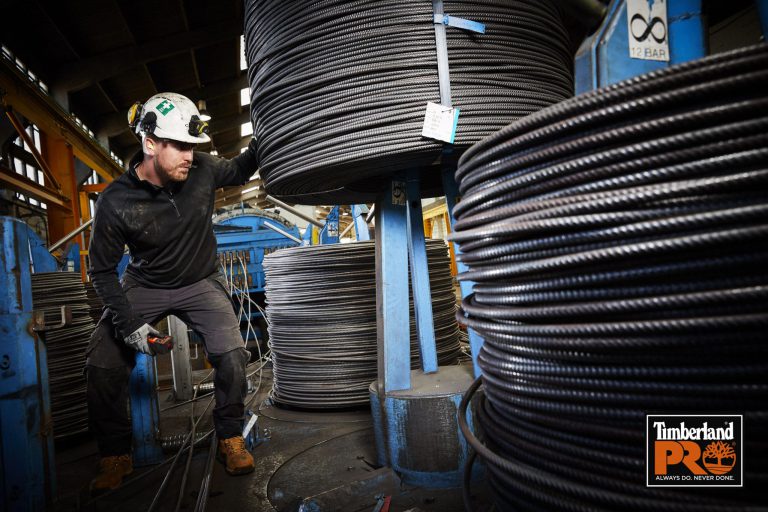