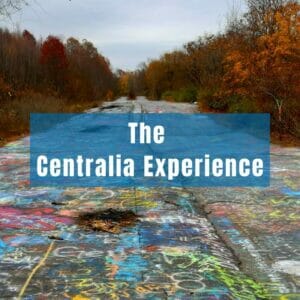 By Harrison on 5th December 2019 in Company News

In November 2019, Aarsleff Ground Engineering travelled to visit a “ghost town” in Pennsylvania to see first-hand the devastation of a geotechnical phenomenon. With experience in providing mine consolidation and ground improvement solutions, it was an opportunity that could not be missed.

Centralia is a small town in the Columbia County of Pennsylvania and was once a coal mining community surround by collieries and open pits. However, a coal fire which was ignited in 1962 has left the mines underneath the town continually burning to this day – over 57 years.

It is believed that the fire was started when the town set fire to the rubbish landfill to clean it up, but inadvertent set fire to a hidden coal seam within the pile of rubbish which subsequently led to the subterranean fires underneath the town. Many of the residents of the town stayed in Centralia until the early 1990’s, when the Pennsylvania governors invoked eminent domain on all properties in the borough. After the residents left, many of the abandoned houses were destroyed and roads left become overgrown. A total of four cemeteries and the towns municipal building still remain, along with the Ukrainian Catholic Church which sits the just north of the town centre.

Aarsleff Ground Engineering’s managing director Kevin Hague and head of pre-construction Ashley Carter visited Centralia to experience the devastation and remains of the now abandoned town. Along with exploring the town and speaking to some of the locals, they also visited the internet famous ‘Graffiti Highway’. The section of highway was once part of main road into the town, route 61. After attempts to repair the cracks and subsidence the mine fire had caused, the town ended up putting a permanent diversion in leaving the 1-mile section of road for people from around the world to come and leave their mark.

Kevin documented his experiences on seeing the devastation first-hand, describing the atmosphere and exploring the historical sites within the area.

Check out the photo gallery below from Kevin and Ashley’s visit to Centralia. 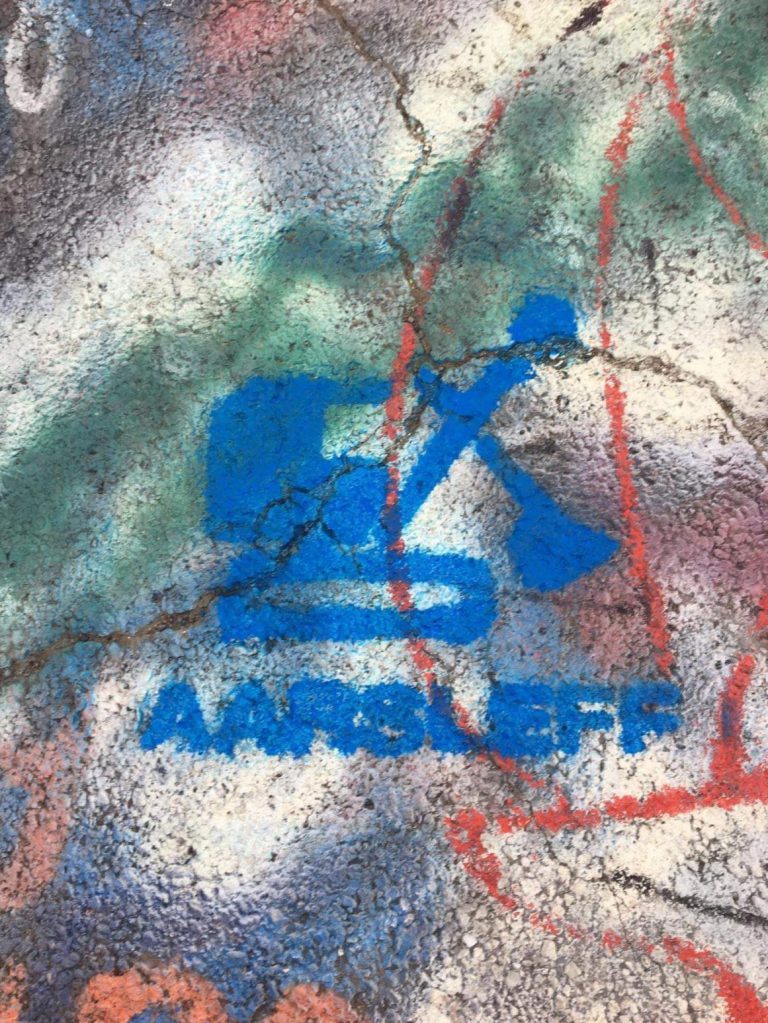 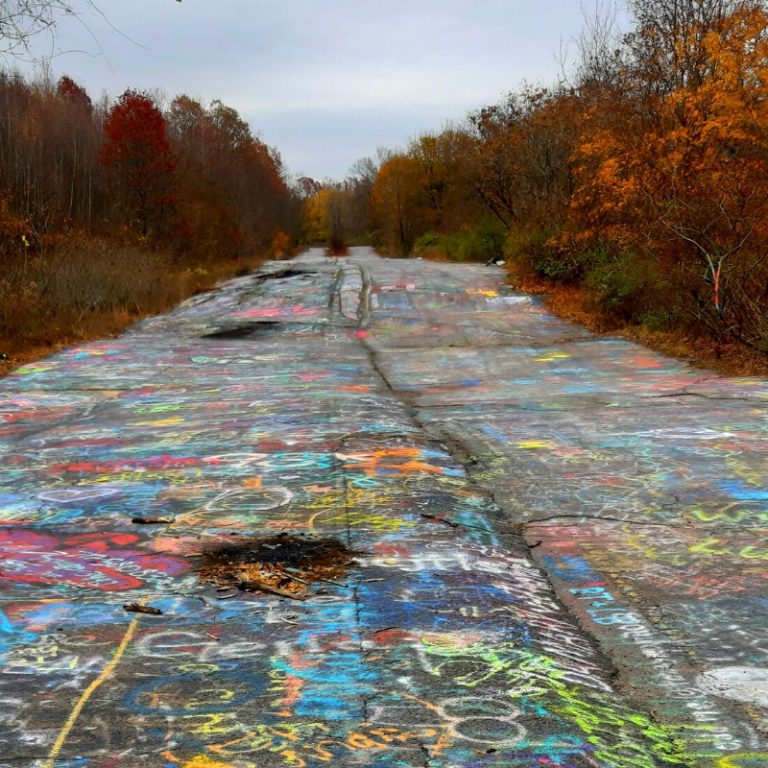 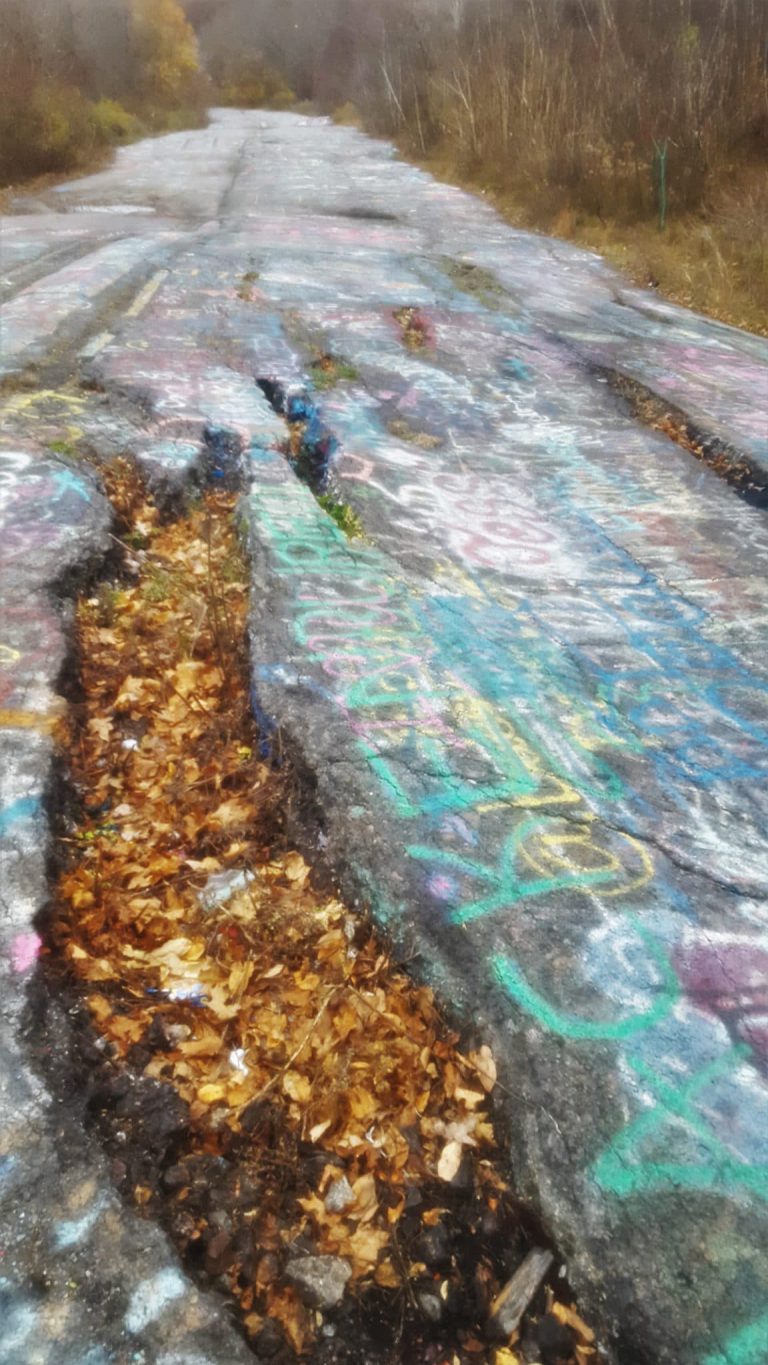 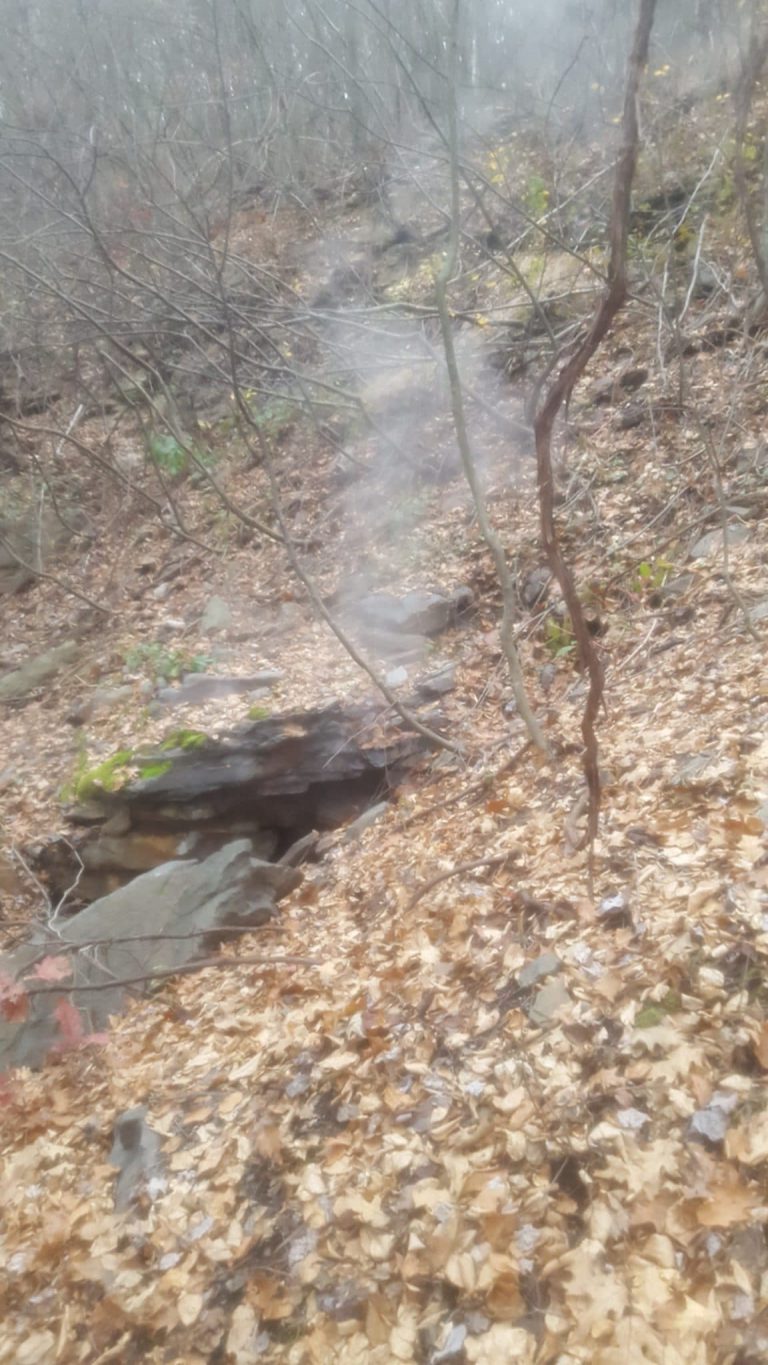 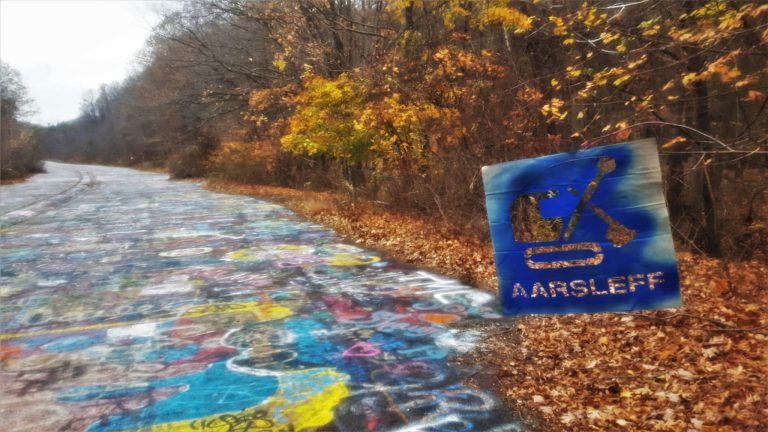