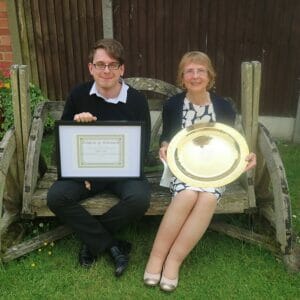 Aarsleff Ground Engineering’s newest apprentice Dayle Lucas received an Apprentice Award at the Rotary Club of Newark Community Eddie Wagstaff ceremony on the 19th of June 2017. The awards took place at the Deincourt Hotel on London Road in Newark.

Dayle, who joined Aarsleff Ground engineering in early March as IT apprentice, received a framed Rotary Certificate and a cheque for £50 to assist with his studies.

On winning his award Dayle said:

“I was surprised when I found out that I had won an apprentice award in the few months that I have been here. I am so pleased to have won it so early on, and to be a part of Aarsleff. The team of people I work with are great, and have always been happy to help and support me”.

Aarsleff’s apprenticeship scheme demonstrates how it is investing in its people. Dayle’s formal training in Level 3 Infrastructure Technicians Standards is being delivered through a local company called SR Training. It is vital to the company that young employees are both inspired and supported throughout and it is great that this can be facilitated by a local training provider.

Dayle’s 15-month apprenticeship will enable him to give support to internal and external customers, helping them to be productive when using technology to do their own jobs, by using tools to problem solve and troubleshoot non-routine problems. Dayle will be able to set people up on systems and provide support when they need it and rectifying issues to maintain the organisation’s productivity.

“When given space and opportunity to do so, young people turn their vigour and creativity towards solving today’s challenges and tomorrow’s problems. At Aarsleff, we believe taking on apprenticeships is not only a great way to build a talent pipeline within the business but it allows us to recognise and support new talent like Dayle.”

Dayle has been working hands on since March, learning how to set up machines, phones and VPN connections across the 160-employee strong company. Aarsleff’s passion for and belief in developing young people is a golden thread that runs through the company and Dayle’s enthusiasm has already contributed positively to the growth and development of Aarsleff.

Dayle added: “I would highly recommend the Aarsleff apprenticeship scheme to others. It’s great to find an apprenticeship with a company that is looking for people who want to work within that role and are willing to learn, instead of looking for 2+ years’ experience. It gives anyone who shows interest in the role but who doesn’t have the experience, the chance to get a job”.

For more information about Aarsleff and its Apprenticeship scheme contact the company on 01636 611140 or email info@aarsleff.co.uk 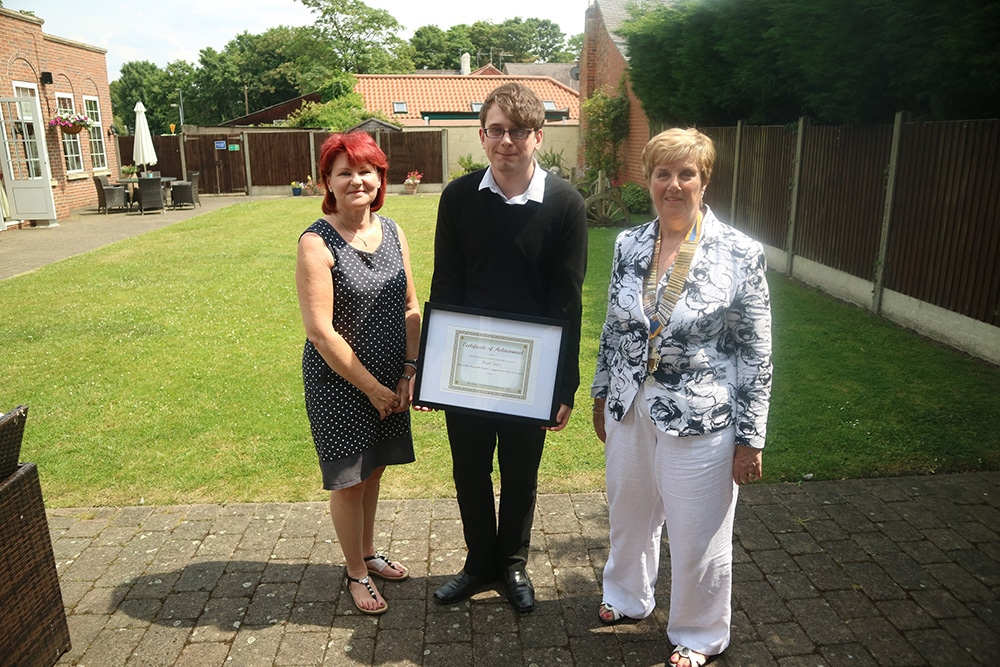 Young Talent for the Future
A Diary of a Graduate Pt. 2